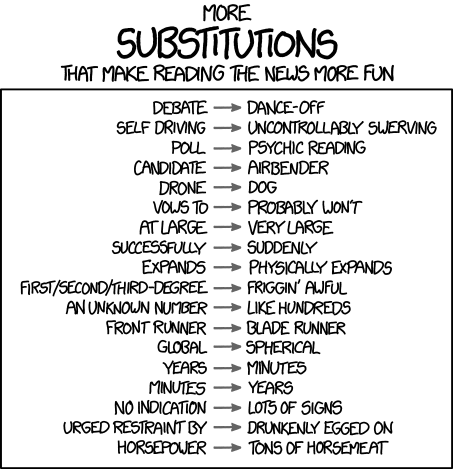 ((This is like a flowchart. The first line has arrows pointing to all the subsequent lines.))

Jetpack â Turns out people are huge wimps about crashing

Moon colony â No one has put up the cash